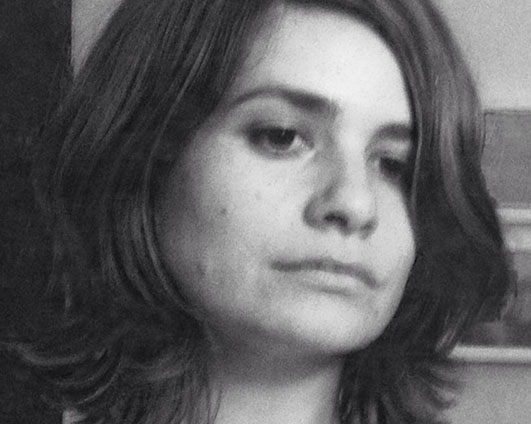 Deborah Alejandra Popowski is the Executive Director of the Center for Human Rights and Global Justice (CHRGJ) at NYU School of Law.  Her research interests include institutional vulnerability to capture by the national security state, accountability ethics, the role of media and the arts in shifting attitudes towards human rights, and the incorporation of testimony and performance into legal pedagogy.  Popowski joined CHRGJ in 2016 from Harvard Law School, where she taught human rights for seven years, most recently as a lecturer and clinical instructor.  Prior to Harvard, Popowski was a Kaufman-Skirball Fellow at the Center for Constitutional Rights, where she worked with the Guantánamo Global Justice Initiative and advised the habeas bar on matters involving health and medical ethics.  Popowski has organized and led an innovative torture accountability campaign that incorporated a legislative reform initiative and the use of state professional boards as impact litigation forums, and has advocated in or appeared before various international bodies.  Popowski received her J.D. from Harvard Law School.

Lessons to Confront Closure in the United States