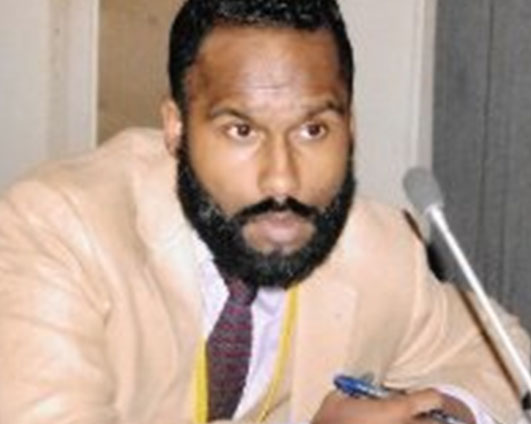 Emerson Sykes is the Legal Advisor for Africa programs at the International Center for Not-for-Profit Law (ICNL), where he provides legal assistance and training to African civil society leaders, state officials, law students, and other stakeholders to improve the legal framework protecting the freedom of association, assembly, and expression.  Since joining ICNL, Sykes has managed programs in more than 12 countries in sub-Saharan Africa and worked on the regional level with the African Commission on Human and Peoples’ Rights.  Prior to joining ICNL, Sykes served as Assistant General Counsel to the New York City Council.  In 2011, he was as Senior Policy Fellow in the office of a Member of Parliament in Ghana.  He previously conducted research and wrote about U.S. foreign policy for The Century Foundation, a progressive think tank, and worked for the National Democratic Institute’s Central and West Africa Team.  Sykes received his J.D. from NYU School of Law.