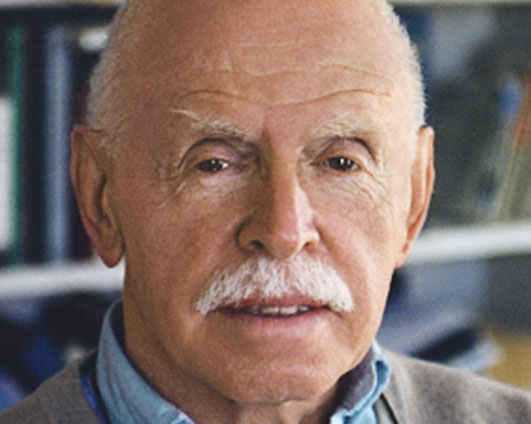 Jerome A. Cohen is a Professor of Law and the Faculty Director of the U.S.-Asia Law Institute at NYU School of Law. Cohen is a leading American expert on Chinese law and government, and began studying and teaching about China’s legal system in the early 1960s. From 1964 to 1979, he introduced the teaching of Asian law into the curriculum of Harvard Law School, where he served as Jeremiah Smith Professor, Associate Dean, and Director of East Asian Legal Studies. In addition to his responsibilities at NYU School of Law, Cohen served for several years as C.V. Starr Senior Fellow and Director of Asia Studies at the Council on Foreign Relations, where he currently is an Adjunct Senior Fellow. Cohen retired from the partnership of Paul, Weiss, Rifkind, Wharton & Garrison LLP at the end of 2000 after twenty years of law practice focused on China. He received his J.D. from Yale University.