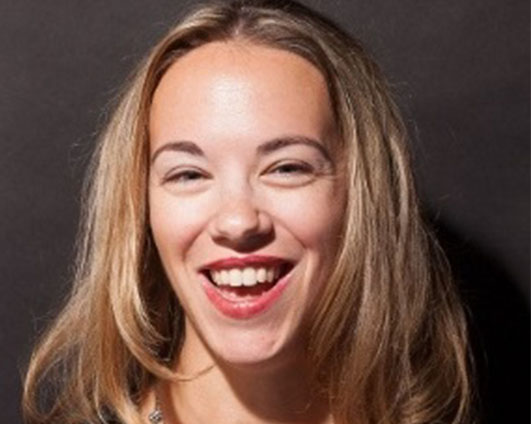 Sarah Kendzior is a journalist based in St. Louis.  She has a Ph.D. in anthropology from Washington University in St. Louis, where she studied the politics of former Soviet authoritarian states.  After receiving her degree in 2012, Kendzior shifted focus to covering social, political and economic issues in the United States, including the Ferguson protests and the 2016 presidential election.  Her work has appeared in Al Jazeera, The Globe and Mail, The Guardian, The New York Times, Politico, Foreign Policy, De Correspondent and dozens of other publications.  She is the author of the essay collection The View from Flyover Country.

Lessons to Confront Closure in the United States