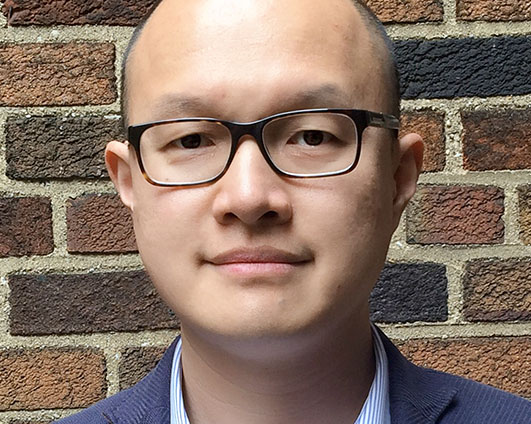 Sida Liu is an Assistant Professor of Sociology at the University of Toronto, Faculty Fellow at the American Bar Foundation, and a Member of the Institute for Advanced Study in Princeton in 2016-2017.  Before moving to the University of Toronto, Liu taught sociology and law at the University of Wisconsin-Madison.  Liu has conducted extensive empirical research on China’s legal reform and legal profession, including the globalization of corporate law firms, the political mobilization of criminal defense lawyers, the feminization of judges, and the career mobility of law practitioners.  In addition to Chinese law, he also writes on socio-legal theory and general social theory.  Liu is the author of three books in Chinese and English, most recently, Criminal Defense in China: The Politics of Lawyers at Work with Terence C. Halliday.  He received his LL.B. degree from Peking University Law School and his Ph.D. in sociology from the University of Chicago.